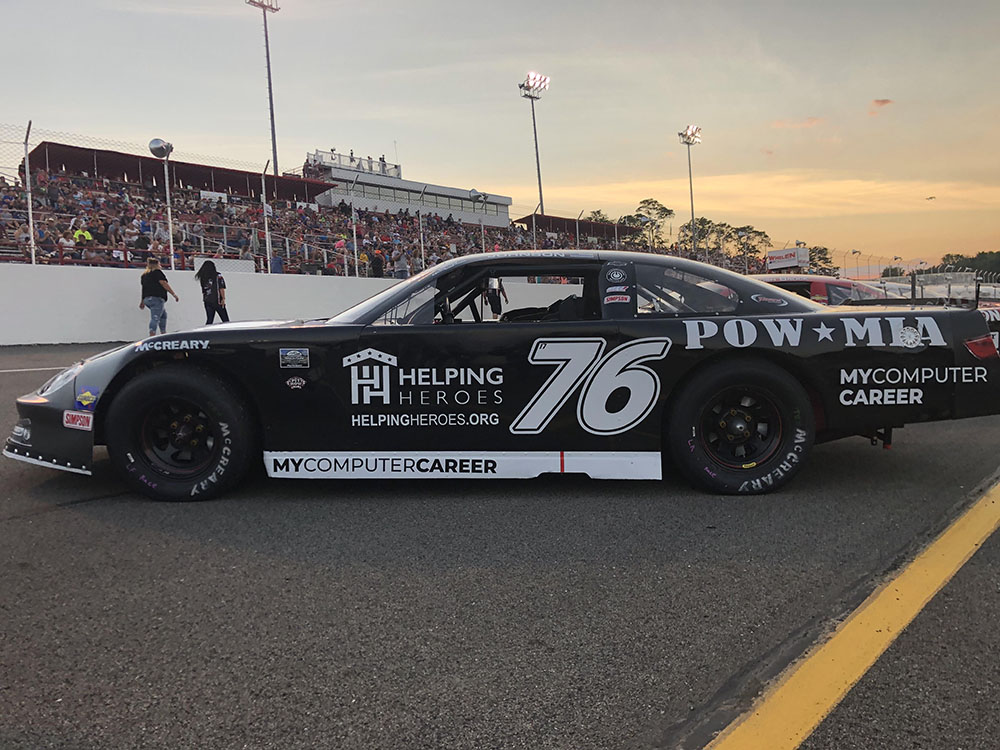 The weekend-long event started on Friday, August 7 with practice on the racetrack and tire selection for the 6-tire event. Practice went well with the Freedom Car placing between 8-12 all day.  We made several changes dialing into the racetrack for race day.

Saturday morning was more practice with the Freedom Car placing in the top 5 for the first time. Qualifying began around 5 o’clock with 35 of the top late models vying for spots in the Motor Mountain Masters 150 lap main event. Freedom Car driver Jerick Johnson drove to a 6th place qualifying run and garnered a good spot in the heat race to determine the main event line up. A total of 5 heats determined the starting order. The Freedom Car finished 2nd only behind pole sitter Albert Francis and would now start the main event 6th out of the 35-car field. The start of the race would see the Freedom Car battle upfront for a few spots until the car began to fade into the field to around 14th at the first mandatory break at lap 40. During the pit stop, the team found the broken piece which was causing the Freedom Car to slow down and it was determined that we could not continue.  Disappointing for the fast car but not everything is about the race with the POW-MIA Freedom Car.

During the National Anthem prior to the race, Jerick drove the Freedom Car around the speedway with a large POW-MIA flag flying out the window as the announcer later talked about the team’s mission. The Freedom Car’s appearance at the race was one of the biggest highlights for the fans in the grandstands. Our large vendor booth found a large throng of kids and adults alike waiting in line to receive POW-MIA awareness wrist bands and other POW-MIA memorabilia.

A special thanks goes out the Jennerstown Speedway and everything they did to help support our mission.  We look forward to next year’s Motor Mountain Masters. 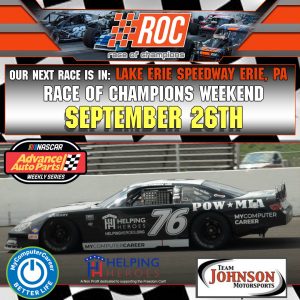 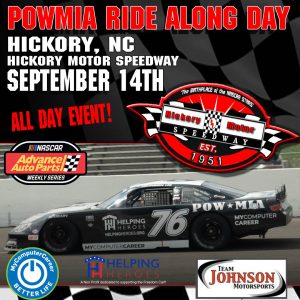 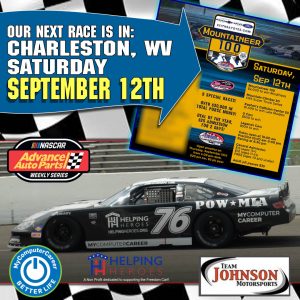 Please use the donate button below to help us make a difference!